Welcome to Violet Lotus Yoga and thank you for dropping by.

Whether you decide to come to one of my classes or you are just browsing, I wish you well on your yoga exploration; you have paused and opened the door to wonderful human experiences and you are taking steps to connect with your true nature.

As you may already realise, yoga is a vast and limitless subject so on your travels you will experience the joy of never actually getting to the end of your search because in reality we are all still at the beginning! Yoga is a continuous cycle of self-discovery and innovation. Follow the path; explore, experiment and find true balance. Just like the Lotus flower passing through three stages of spiritual life, it grows through mud, water and beautifully blossoms in the air. This represents our own path of awareness from ignorance to our highest state of consciousness. Keep learning and listening and you will find that you become your greatest teacher. 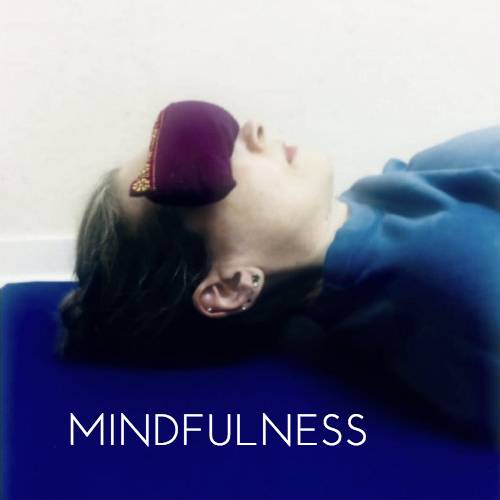 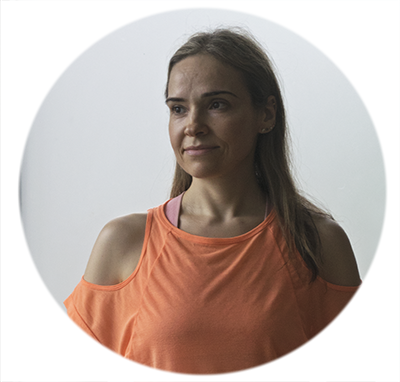 Mary has been teaching yoga for ten years and is a Senior Yoga Teacher with Yoga Alliance Professionals (SYT). In addition to taking regular classes and workshops in the UK, she teaches on yoga immersions (retreats) and has previously mentored and taught new teacher trainees on Yoga Alliance courses internationally.

In our practice this week we have started and ended our practice in Anjali mudra. This seal has allowed us, in this particular practice, to create an energetic seal and internalise our focus on the moment.

When we bring our hands together in prayer this is called Anjali mudra. The translation of this Sanskrit word means ‘offering’ or ‘salutation’ so that praying in this position cultivates a sense of higher-self and respectfulness. Furthermore, there is a sense of faith that what one asks for will actually happen.  This is the case of a woman who was a devout worshipper of Vishnu in ancient times. Unfortunately she was unable to have children so she prayed to Vishnu with outstretched hands that one day a miracle would happen and she would receive the child she wanted so much. Vishnu took pity on the poor woman and he asked Ananta (the 1000 headed serpent) to fall to earth into her hands as a baby.  The child that fell was half child/half serpent so the worshipper gratefully decided to call him Patanjali: Pat meaning fall and anjali (divine offering) because her prayers were listened to and subsequently answered.  This woman loved the child and brought him up to be the great sage of yoga, famously scribing the Yoga Sutras. Together with the salutation, namaste (head slightly bowed), we are saying to each other ‘reverence to you’ or ‘ obeisance to you’ in our yoga practice.

Next time you are in class and sitting or standing in prayer position you might be reminded of the symbolism behind the gesture.

theme WordPress
Back to top